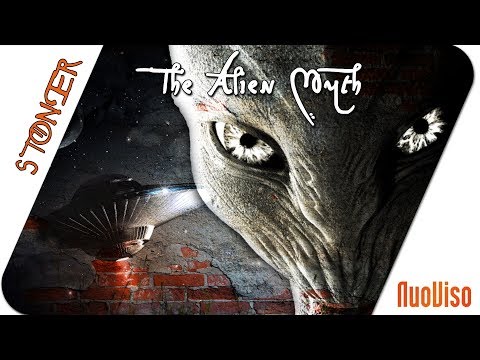 Who hovers above the eye in the pyramid symbol of the dollar bill? Is it aliens that are controlling secret societies, governments and the power gamers of the world? Were extraterrestials even involved in the creation of man? A look at the facts, makes one doubt these theories. First we dive in the world of early new agers and 19th century occultists like Aleister Crowley or Helena Blavatsky and their hidden teachers, ascended masters of tibetan and egyptian roots. Then into the occult german gr 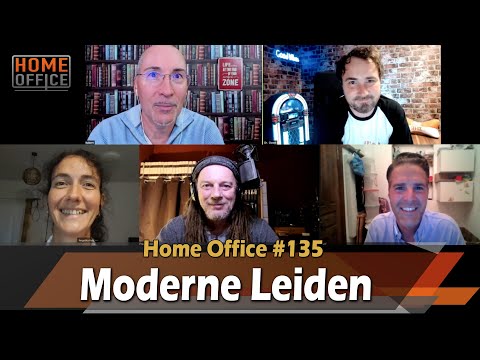 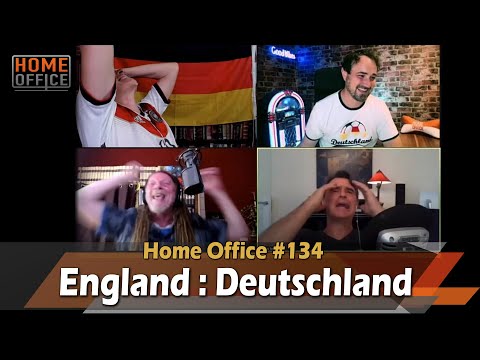 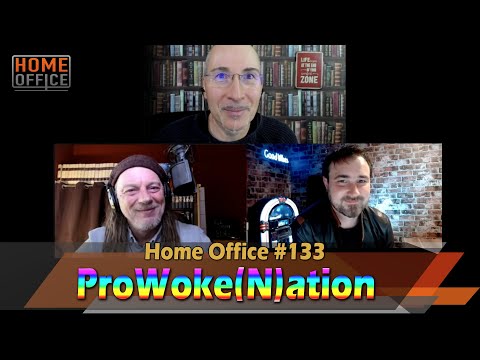 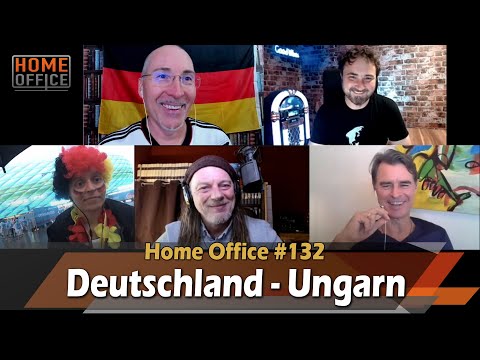 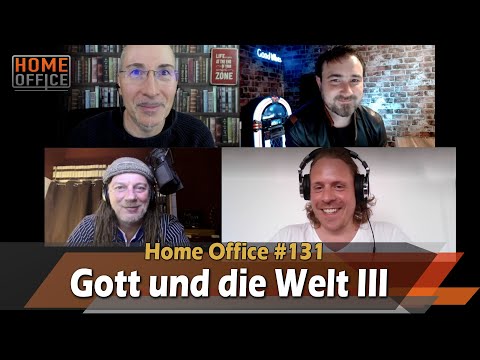 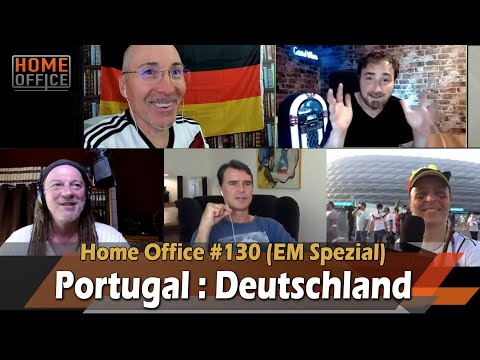